A Step Towards 'Plastic Free' Planet.. 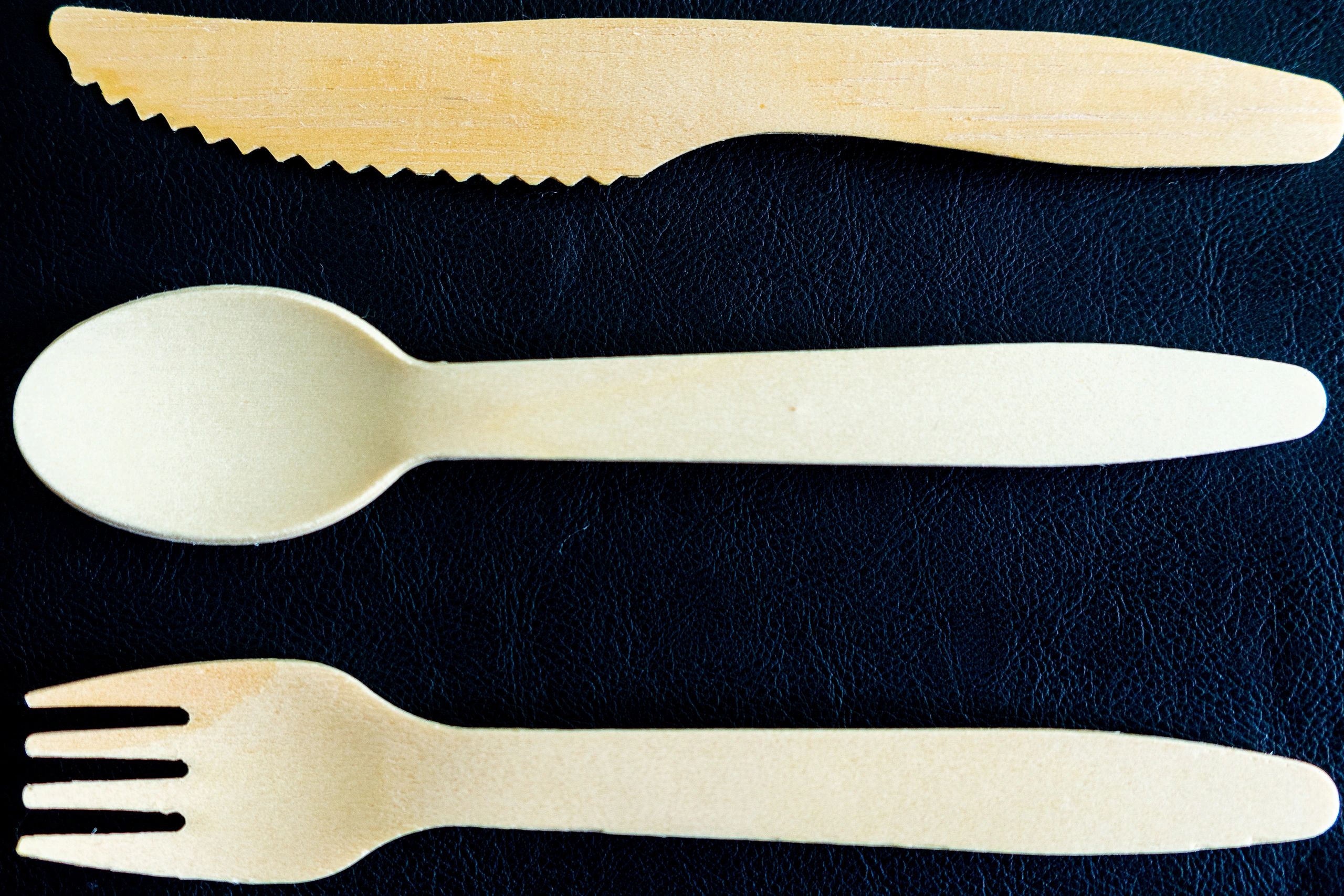 Plastic cutlery from take-out orders results in roughly 300,000 tons of plastic in the US alone! This plastic is dumped in landfills and stay there for 1000's of years. or alternatively ends up in our oceans which it interferes with the earth's natural aquatic ecosystems.

Many countries have already joined in the war against plastic. Many countries, including India, China, Canada have already banned single-use plastic. In 2016, France became the first country to outlaw plastic straws, cups, and cutlery. In that same year, the State of California announced a state-wide ban of single use plastic bags, in an effort towards plastic free Pacific Ocean; many states in the US followed suit in the years after.

We, as responsible citizens of the world, need to step up in joining this effort to eliminate plastic waste.

Zero-Waste Cutlery products decompose ENTIRELY within 90 days. We use 100% natural wood, grown in soil and ends in soil. Together, we can, and we will make the world a better place for our children and grandchildren!

Our products are durable and won't break whether you cut into a soft apple pie, or a the chef's favorite steak.

Unlike plastic, the product is made out of 100% natural wood, which means no harmful chemicals are ever used during the manufacturing! Way to get rid of those chemicals from your life!

Lifecycle Of Single Use Plastic

All For Less Than 10 Minutes Of Convenience

Single use plastic travels 100s of miles using further polluting energy sources to be wrapped up in additional plastic and offered to you in form of plastic cutlery, straws, and plastic glasses which are used on average for Less Than 5 Minutes.. and NEVER DISAPPEAR!

This Has To Stop Today!

Drop us a line!